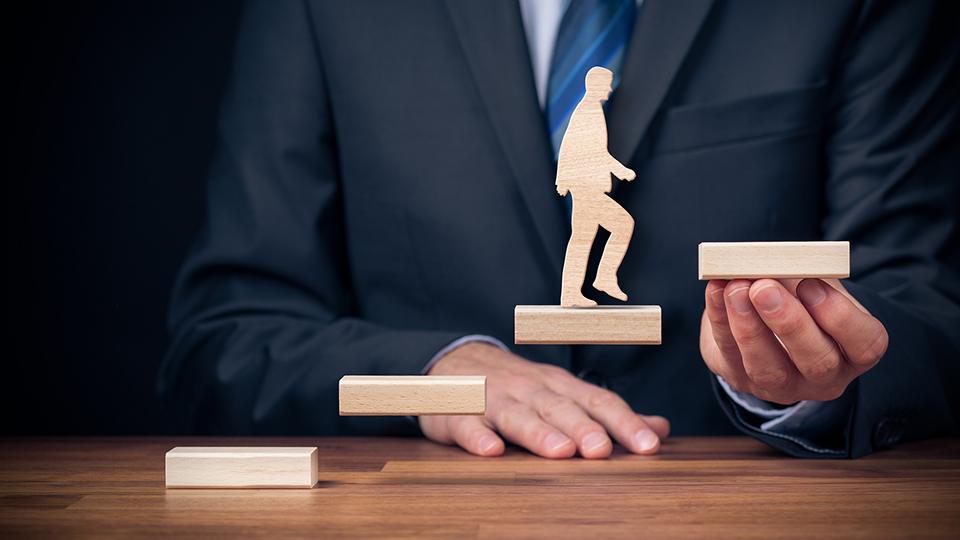 There are a lot of more or less effective motivation theories. All of them are analyzed, verified and implemented if are proven to have real life effect upon increase of labor productivity. However, the aim of presented paper is to address the main aspects of only three motivation theories introduced by Maslow, Alderfer and Vroom as well as to compare and contrast them. Three of them argue that the need defines the behavior and the motivation whereas others state that the need itself is not a strong motivation.

The first theory introduced by Maslow refers to the hierarchy of the five needs, basically physiological, the need for safety-security, esteem, belonging and self-actualization. Moreover, Maslow considers that until the first need is satisfied the further ones could not be satisfied. Therefore, the physiological needs would play a significant role in determining one’s behavior until they are satisfied. Then, the next need for security plays its role in defining the actions of a person. It ends with the satisfaction of self-actualization need.

Another theory was presented by Alderfer who divided the needs into three categories; they are existence (physiological needs such as the demand for food, sex, sleep, hunger, etc.), relatedness (close relations with others who are important for us) and growth (the desire to achieve something). In fact, his approach is similar to the one suggested by Maslow. However, Alderfer does not constitute a hierarchy of needs stating that even if one of the needs is satisfied it may remain to be dominant in influencing one’s decisions.

The presented paper finds it significant to highlight the so-called ‘expectancy theory’ invented by Vroom. It should be noted that his theory differs from the ones described above. It considers that the choices a person makes depend upon seeking to achieve some goals rather than on satisfaction of some internal needs. The author offers the following key provisions of his theory. First, Vroom considers that everyone believes that particular behavior will lead to obtaining certain things (outcome expectancy). Secondly, every outcome is believed to have a certain kind of value for the employee (valence). Thirdly, the person believes that his or her effort would lead to some effect (effort expectancy). Therefore, the motivation of a person is defined by simple believes that certain behavior leads to certain result that is valuable for that person. The result is achieved due to the efforts she or he has to put in. At the same time it should be noted that in general the need to achieve something causes the intrinsic increase or decrease of motivation of the employees and therefore, this theory is to some extent similar to the ones described above. However, it does not relate to any kind of need specifically and determines that the motivation could be driven by a variety of factors.

Speaking more about expectancy theory, it should be said that there are few ways aimed at achieving the maximum motivation of employees that could be freely used by the managers. First of all, the managers should find out what kinds of outcomes are valued by employees. Secondly, they must determine the behavior that is required for achievement of those very outcomes. Thirdly, they have to link the desired outcomes (values) with desired level of work performance and to make sure that the awards are large enough for employees to want them. Finally, they should ensure that the higher level of performance will receive the highest benefits and rewards.

In conclusion, it can be said that the abovementioned theories are similar in most part as all of them examine the role of needs in affecting the employees’ inspiration for work activities.