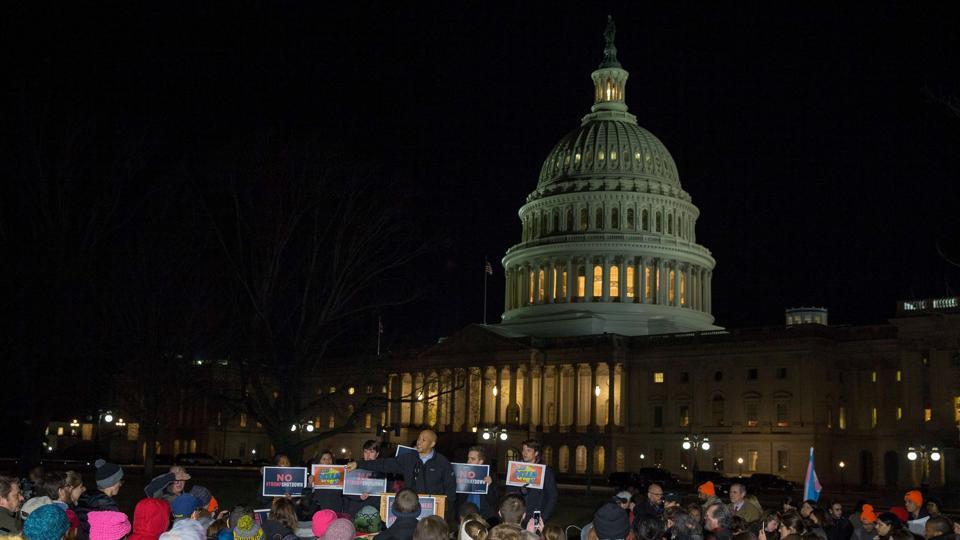 Ladies and gentlemen, thousands of government employees were furloughed, when the Congress failed to approve a budget by October 1, 2013. This action did not only affect thousands of employees, but also the duties they performed, and the purposes of performing those duties. Entities such as USDA, CDC (Center for Disease Control and Prevention), and FDA (Food and Drug Administration), amongst others that affect people/consumers directly were highly affected. According to the Department of Health and Human Services (2013), FDA was affected in the various ways, in as far as staffing was concerned. Forty-five percent of the 14,779 employees were temporarily sent home. The institution’s 8,180 employees that remained would be used to handle the critical activities, such as sustenance of critical consumer protection. Largely, the entity was not able to maintain most of cosmetics activities, nutrition, and food safety. Many of these furloughed employees engage in such daily activities.

Prior to the shutdown, HHS had warned that FDA would not be able to conduct some enforcement and compliance activities, notification programs, imports monitoring, and routine establishment inspections. The entity would also stop the large share of lab research activities. Nixon (1) through the New York Times states that since the shutdown was an anticipated event, criminals were in a better position of penetrating illegal, unauthorized, or harmful products, including foodstuffs, into the market. FDA’s focus was on handling outbreaks, recalls, or other issues that required immediate attention. The intensity of effects on the consumers was proportionate to the government’s shutdown duration.

FDA was not the only entity affected by the shutdown. However, it attracted a lot of concern from other entities, as drugs and foods were consumed directly and greatly by the consumers, as their intake was not affected by the government shutdown. Consumers, regardless of the age group, were highly exposed to contamination and poisoning; hence, it was a quick way of destroying a nation. Daily reports constantly state of the presence of illegal production and sale of drugs and foodstuffs in the market, when the FDA is fully at work. The main concern was the extent, to which such criminal individuals and institutions would take advantage of such a loophole that had no duration limit.

Food4Patriots recommended the stocking of healthy foods that can be used during a crisis as was the case. In setting this practice in motion, the entity launched a product line in July. This product line consists of an emergency kit that lasts seventy-two hours, four weeks, and three months. In these kits, there is food that can be prepared by boiling water in approximately twenty minutes. The foods are kept in Mylar bags that keep off air, light, and moisture. The product has a shelf life of a maximum of twenty-five years. The kits contain some nutritious foods, such as mountain man granola, apple orchard oatmeal, granny’s home style potato soup, blue ribbon cheesy chicken rice, Ol’ 49ers hearty chili, creamy beef stroganoff, and frank’s five star minestrone.

The above-mentioned strategy is only one of other strategies that can be used in order to keep people safe during such critical moments. However, such strategies did not prevent the government from pointing out a few dangers, although they were not clearly received by the public due to the hiatus. As put across by Donnelly (1-3) through the Boston Business Journal, steel particles were identified in an injection drug known as lidocaine on October 4. This was reported by a customer. The green and bell red peppers tested positive of salmonella on October 5 in Orange County. Metal shavings were reported in Turkey Hill Dairy’s fudge ripple ice cream on October 4. In the same day, 6,619 units of emergency breathing devices belonging to H&H Medical Corporation were found to be faulty. Glass strands were reported in the vial Metoclopramide used for anti-nausea through injecting. Cefepime injection from Braun Medical Inc. was reported to have cotton, hair fibers on October 15.

The above incidences are the few cases that were noted and reported out of the many that may have not been noted or reported. The way forward is to find a strategy or policy that will prevent future incidences of government shut down; thus, preventing their effects. Mcgrath (10) had written about the impact of a government shutdown on its employees back in 1996. As he wrote about the way the employees would be affected, he also wrote about the way the various entities would be affected simultaneously. His predictions seem to be confirmed by the Associated Press of the New York Daily News. Although recalling of unsafe consumer products would take place, the discovery process was a challenge. The aftermath relates to work backlog in research and ensuring that the products, which managed to penetrate the market during the closure period, are safe.

A policy that protects such sensitive issues as consumer goods relating to food and drugs should be put in place, even through such crisis as government shutdown. There should be emergency funds set aside to sustain such sensitive entities as security agencies and FDA in such times as these. The government and other concerned entities should not wait for another occurrence such as this one in the future. This is not only because the negative impact on the shutdown is great, but also due to the time and other resources it takes to recover from the shutdown. The funds can be a contribution from the entity and the private sector. As the government sets funds aside for national disasters, it should also set funds for such critical moments.

During this government shut down period, the security agencies in the security department and the defense unit did not experience the effects. This is because these units are highly sensitive in the matters of protecting the citizens. Similarly, the government should be highly sensitive to the citizens on the issues of consumption. Since such consumption activities continue to take place regardless of the government’s state, the citizens should be free from worry or insecurity.

The government shutdown did not solely affect FDA in the country. It also affected other FDA branches located abroad. According to the Associated Press of the New York Daily News, the FDA representatives used to check foods and drugs in other countries before they export them to the United States were greatly affected. Due to this occurrence, American citizens got exposure to the internal threats, but they were at the snare of external threats too. Such measures should also be extended to USDA. Although this entity was not highly affected as the inspection of egg products, poultry, and meat continued, 1,200 workers were furloughed for the shutdown period.

In conclusion, the safety of consumer products is as relevant, as his/her security. The government should avoid issues leading to its shutdown. In case of the unavoidable circumstances, the government should ensure designated funds to handle the situation in such entities as FDA and USDA until the issues are resolved. Criminals wait for the slightest loopholes to penetrate. Such loopholes should be avoided and evaded at all times in order to ensure that security and safety of Americans both internally and externally. As the global community expands, controlling it continues to become a challenge; therefore, such loopholes need avoidance.