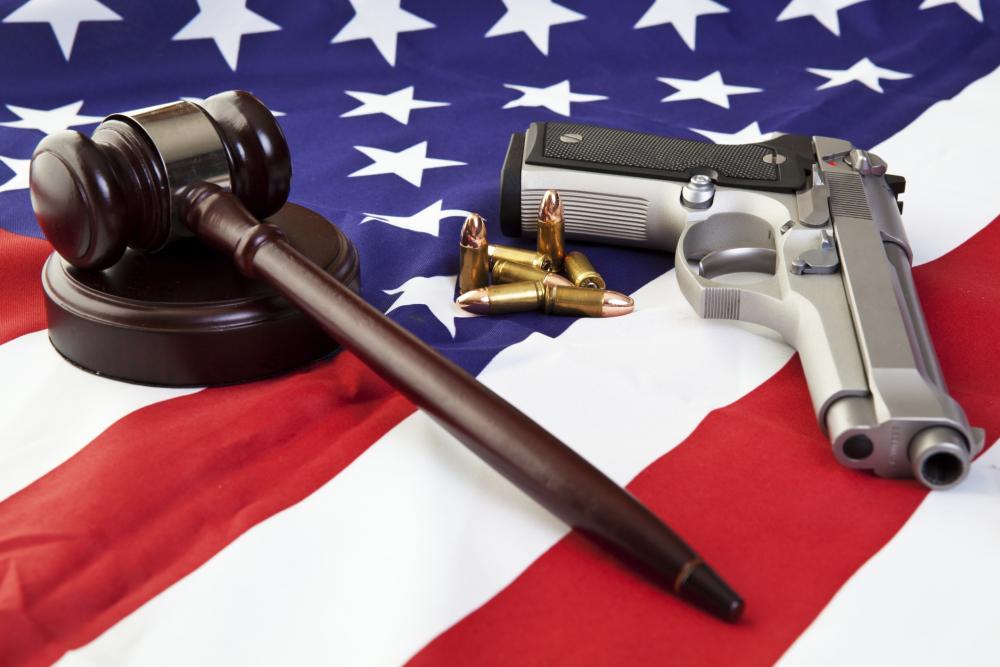 Number of murders in numbers and comparisons

Ineffective measures or no action taken

Jobs and stability as a gun control measure

Guns cannot be possessed by anybody

Sale of handguns is to be limited

Loss of right vs. peace of mind

First of all, I would like to express my grief for those who were murdered on the streets of villages, towns and cities by the people who should never get the right to hold a finger on a trigger. Guns in the hands of all people are a real threat to the well-being of the nation. It is a way of life in America to have the right to bear arms if a person has a clean record. The country seems to be obsessed with weapons which keep killing its innocent people. This right means freedom, independence, and protection, but at the same time, a huge threat to those around. Safety is important in all the spheres and aspects of life, and gun safety is even more vital than traffic safety. It is time to stop the violence and crime on our streets.

The American guns-for-all policy makes young people, shopkeepers, and even tourists pay the price. Just imagine terrible statistics. More Americans are killed every year by guns than died on the 11th of September. All natural causes kill less people between the ages of 15 and 24 than the firearms do. The amount of gun deaths, including suicides, equals to more than 37, 000 per year (Why Not Real Gun Control?).

The shocking news from Sandy Hook Elementary School two years ago should make everybody think over the gun control and measures that are to be taken without any delay. More than twenty children and adults were the victims of gun violence. Is not it a reason to review the gun control rules in America? For example, John Lennon, who has no relation to the Beatles, shot his acquaintance in a quarrel, and he takes responsibility for his crime. However, he says that if he had had no gun, he would not have been able to murder anybody (Kristof).

When it comes to the gun control debate, politicians either opt to easy and ineffective measures or have their heads in the sand. They say that there is a close relation between gun homicides and unemployment rates as well as bad social and economic conditions (Basile). It goes without saying that jobs and stability are great gun control measures, but even a mobile phone requires a certain code while a gun can be a possession of anybody.

It is clear for every caring mom and dad that the sale of handguns in the US is to be limited. Gun control will result in losing of certain rights but it will definitely lead to a greater peace of minds. Every citizen has the right to be sure that he or she will not be shot by a lunatic murderer at the university classroom or any other place that is to be safe. You do want to go out late at night, to work and study, to see your children go to schools and colleges without any worries about safety. So, take action and give voice to the opinion in favor of gun control in the country you love so much!