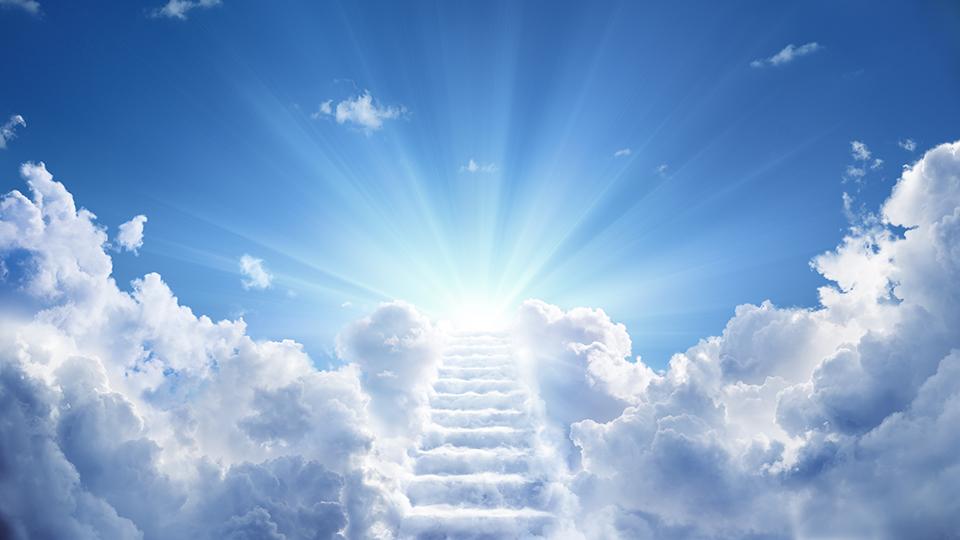 This essay compares and contrasts Judaism, Islam, and Christianity in sweeping generalizations.

One of the most significant contemporary similarities between Judaism, Islam, and Christianity is the belief in the existence of one God. As noted earlier, all of these religions are monotheistic meaning they believe in the existence of one God. Byrne (2011) opines that in Islam, God is usually referred to as Allah, and all believers are supposed to adhere to His teachings to remain holy in their lives. In Judaism, God is usually called Yahweh or Elohim. In Christianity, God may also be appealed to as Yahweh or Holy Trinity depending on the subscription to Catholicism or Pentecostal churches. Therefore, these religions are similar in their belief in the existence of one God, who needs to be respected by all believers.

More so, all of these religions are similar in the sense that they believe in other similar spiritual beings including demons and angels. Burrell (2011) affirms that Judaism, Islam, and Christianity believe in the existence of other spiritual beings that are likely to influence the life of believers. The belief in Angels is a fundamental belief for all these religions. For instance, they all believe that angels are messengers from God and their message should be respected for the illustration of one’s faith. Some of the common angels include Angel Gabriel in Christianity and Islam. Demons are believed to interfere with a person’s belief in God.

On the other hand, these religions differ in terms of their historical background. It is worth noting that Judaism is deemed to have been founded by Abraham over 3,000 years ago in Palestine. However, it did not readily spread to other parts of the world and tended to be confined in the Middle East. On the other hand, Lassner (2012) is of the view that Islam was established by Muhammad in 622 CE in Saudi Arabia, and was able to spread effectively to other parts of the Arabian Peninsula. Conversely, Christianity was founded by Jesus Christ in 33 CE in Palestine and continued spreading to different parts of the world where it enjoys the highest following currently.

Again, these religions are founded on differing religious books that pass across religious messages and teachings to believers. According to Yousef (2014), Judaism is commonly based on teachings from the Torah, and it is supplemented by traditional oral texts including the Talmud and Mishnah. Islam is founded on the Quran that Allah revealed to Prophet Muhammad. It offers vital Islamic teachings ways of conduct. Lastly, Christianity is based on the Bible that contains the Ten Commandments revealed by God to Moses.

Strengths and Weaknesses of Each Religion

The most significant strength of Christianity is its Biblical teaching on love, as Jesus taught his disciples. The key weakness in Christianity is a failure to speak out against the false witnesses of the religious conservativeness.

The key strength of Islam is its strong belief in Allah and strict observation of events such as fasting daily prayer. Peters (2010) reiterates that the most significant weakness in Islam is that it is unchangeable and extremely strict on its words. It is not easy to bend some aspects of the Quran to accommodate contemporary views.

In conclusion, Christianity, Judaism, and Islam are similar in the sense that they believe in the existence of one God and have similar spiritual beings including angels and demons. They differ in their holy books and history relating to their origin and founders.

Byrne, M. (2011). The names of God in Judaism, Christianity, and Islam: A basis for interfaith dialogue. Chicago: A&C Black.

Yousef, A. S. (2014). Islam within Judaism and Christianity, a voice from the past: Shedding light on the unity between the Torah, Gospel, and the Quran scriptures. New York: Authorhouse.